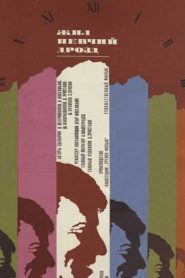 IMDb: 7.8 1970 77 min 152 views
There Once Was a Singing Blackbird is a beautiful film by director, Otar Iosseliani. It tells the story of a day in the life of a young, carefree ...
ComedyDramaMusicOpen 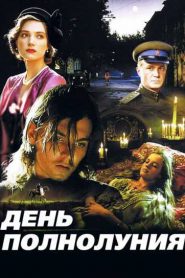 IMDb: 6.8 1998 93 min 1211 views
Day of the Full Moon, a series of vignettes from Russia past and present, summons the spirit of Ophuls’ La Ronde, Altman’s Nashville and Short ...
DramaOpen

IMDb: 6.7 1993 78 min 961 views
Russian countess in 1893 has strange dreams about herself living a life as a dishwasher in 1993 Moscow after dissolution of the USSR.
ComedyFantasyHistoryOpen

IMDb: 7.6 1969 94 min 806 views
This late 60s Russian films is set in 1920, just 3 years after the October revolution. Folks had the choice between red and white, revolution and ...
ComedyDramaOpenRomance

IMDb: 7.3 1969 81 min 839 views
Barbara the Fair with the Silken Hair is another fun family, fantasy film by prolific director, Aleksandr Rou. The film tells the story of Tsar ...
FamilyFantasyOpen

IMDb: 7.4 1967 110 min 1236 views
Klavdia Vavilova (Nonna Mordyukova) serves as a political officer – a Commissar – in the Red Army during the Russian Civil War. Her ...
DramaOpenWar 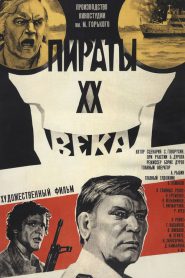 IMDb: 6.7 1980 83 min 842 views
Pirates of the 20th Century is an exciting Soviet action movie, full of adventures, stunts, and battles on the high seas. A Soviet cargo ship is ...
ActionAdventure

IMDb: 6.5 1964 79 min 873 views
Father Frost is a traditional Russian fairy tale classic by director, Alexander Rou. The film tells the story of a conceited young man and a ...
ComedyFamilyFantasyOpenRomance

IMDb: 7.6 1989 103 min 1287 views
An engineer in charge of the production line of a factory in Moscow is sent to a small town to try to specify the distributor the new dimensions ...
ComedyDramaOpenScience Fiction

IMDb: 7.7 1974 104 min 1947 views
In Italy, a dying woman tells her granddaughter that she hid her treasure many years ago in Russia, in the city of Leningrad. Other people (who ...
AdventureComedy 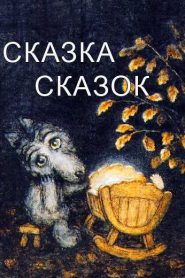 IMDb: 8.0 1979 29 min 1735 views
Tale of Tales (Сказка сказок, Skazka skazok) is a masterpiece by the great animator, Yuri Norstein. Like another Norstein classic, Hedgehog in ...
AnimationFantasyOpen

IMDb: 8.4 1987 153 min 2031 views
Repentance is a Georgian film made by the masterful director, Tengiz Abuladze. Its name is მონანიება (Monanieba) in Georgian and Покаяние ...
ComedyDramaOpen