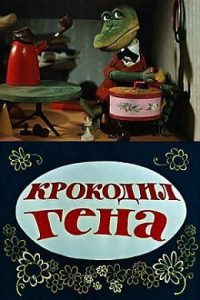 This is the first of four episodes in the beloved Cheburashka / Чебурашка series. In this episode, we are introduced to the series’ two main characters – Cheburashka and the Crocodile Gena. After Cheburashka is rejected from the zoo as a creature unknown to science, he becomes lonely. Meanwhile, Gena is also feeling lonely and places ads around town looking for friends. The two meet and together construct a house for the lonely. 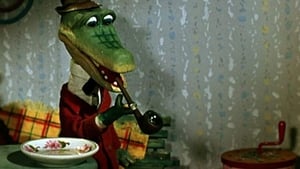