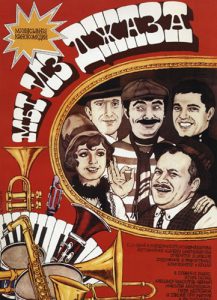 We’re from Jazz or Jazzman is all about the difficult path the formation of jazz took in the Soviet Union. Kostya Ivanov is a student in a musical college. He is passionate about jazz, at the time a new musical movement. However, none of his teachers or students support his interest. And so, Kostya faces a challenging choice – to pursue his education or the creativity he  finds in jazz. Ultimately, he decides to form his own jazz group.

Together, this new dixie band travels the country, growing in popularity. However, they’re missing a final important band mate to reach the next level. After shenanigans involving the police and some fans of their from a criminal gang, they end up finding their final band member in a jail cell. 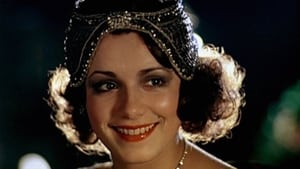