2013 118 min 4582 views
Inseparable is feature film cut of the original Ukrainian TV series about the Chernobyl nuclear disaster (you can watch the series here). The ...
DramaFreeRomance 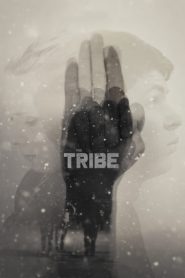 IMDb: 7.0 2014 130 min 28024 views
This excellent Ukrainian movie is a must-see. Although it’s clearly not Russian, I still want to include this movie in the Russian Film Hub ...
CrimeDramaFree

IMDb: 6.9 2013 4315 views
Inseparable is a Ukrainian TV series about the Chernobyl nuclear disaster (there’s also a TV movie version of the series which you can ...
Drama 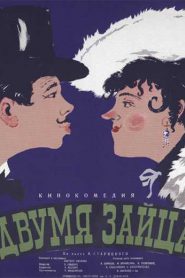 IMDb: 8.1 1961 77 min 2809 views
Based on the vaudeville by M. Staritsky Svirid Petrovich Golokhvasty had his own barbershop in town and a reputation of a dandy. Once, after ...
ComedyFree

IMDb: 8.1 1965 97 min 6585 views
Shadows of Forgotten Ancestors is a 1965 Ukrainian film by Soviet-Armenian filmmaker, Sergei Parajanov, that is based on the novel by Ukrainian ...
DramaFreeMusicRomance