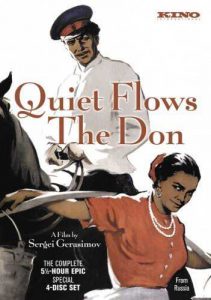 Quiet Flows the Don (Тихий Дон / Tikhiy Don) is an epic 1957 Soviet film directed by Sergei Gerasimov. Split into three parts, the film is based on the legendary novel of the same name by Mikhail Sholokhov. The first two parts of the film came out in 1957, while the third and final part was released in 1958. All together, the film is a six-hour long, slow-burning classic that vividly portrays the gripping story of the Don Cossacks through some of the most dramatic times in Russian history.

The idea of ​​filming Quiet Flows the Don was born by Gerasimov back in 1939. However, he had a rift with Stalin, and so it was only after Stalin’s death in 1955 that Gerasimov pushed ahead with production. When creating the script for this film adaptation, Gerasimov sought council and gained encouragement from Sholokhov – the original novel’s author – himself.

The film takes place between 1912 and 1922, and so depicts Russia’s transformation from Imperial autocracy to Soviet new world order, via the First World War and Russian Civil War.

The focus of the plot is the Melikhov family, who are Don Cossacks living in the village of Tatarski. The family includes Pantelia, the father, his sons, Grigory and Piotr, and the sons’ wives, Natalia and Daria. In particular, the plot revolves around Grigory and his extramarital lover, Aksiniya. Before the outbreak of the First World War, the Melikhov family’s lives are peaceful, revolving around ancestral habits and traditions. Of course, World War One, subsequent Russian Revolution, and resultant Civil War turn their whole worlds upside down.

Grigory and Aksiniya are wildly in love with each other. However, Aksiniya is married and Grigory’s rather decides that this affiar is dishonoring the family. To put a stop to this intrigue, he sets Grigory up with a local girl. When Aksiniya’s husband returns from military training, he beats her ferociously. Meanwhile, Grigory is full of disdain for his new wife, the sweet Natalia.

Soon, Grigory and Aksiniya run away from their families. Aksiniya gives bith, but Grigory doubts he is the father. Back home, Grigory’s wife, Natalya attempts to commit suicide.

With the outbreak of the First World War, Grigory is taken into military service. In the first battle with the Austrians, he kills two of the enemy with his lance and saber. After the battle, he receives the St. George Cross for his service and returns home to recover. However, when he’s back, he finds out that Aksiniya has been unfaithful to him with the son of a general. In a fit of jealousy, he beats them both with a whip, before returning to his father and Natalia.

The film’s second part begins in 1916. Grigory and other Russian soldiers sit in the trenches, discussing how tired they are of fighting for the Tsar. Then, a Germans poison gas attack is launched, forcing them to fall back. As it happens, during the retreat, Grigory saves the life of Aksiniya’s husband.

Soon, the Cossacks learn of the deposition of Nicholas II and the transfer of power to the Provisional Government. They argue fiercely among themselves whether they should support the Bolsheviks, align themselves with the Tsar, or go their own way. Each man decides his own way.

While wearing Royal epaulets, Grigory observes the execution of Red Cossacks. Thereafter, when the Bolsheviks come to town, they demand his arrest, but he manages his escape. The Reds capture Grigory’s brother, Piotr, though, and he dies in a terrible manner.

At a watering hole by the river, Grigory meets Aksinya and admits that he cannot throw her out of his heart. He then goes to live with her. His wife, Natalia, prays to the Lord to punish Grigory for leaving her again. Then, she herself dies after an unsuccessful abortion.

Meanwhile, the Red Army executes the Bolshevik, Shtokman, who had been prominent in the film’s plot. On top of that, Daria, the widow of Grigory’s brother, kills a Red villager who had participated in her husband’s murder. Later, though, she herself drowns.

Back at the Melikhov home, a Cossack with an amputated arm, Mishka Kosheva, arrives. Although he’s partially responsible for Piotr’s death, Grigory and Piotr’s younger sister, Dunyasha, falls in love with him. However, the rest of the family is not able to reconcile with Mishka’s past.

By this stage, Grigory has changed sides. He tries to leave with Aksinya to Kuban by horseback. However, they stumble upon anti-Soviet rebels. Upon taking fire, Aksinya is killed. Grigory returns to his home and hugs his son tightly. 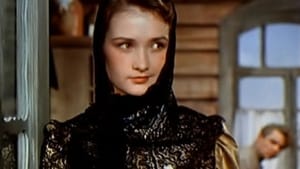 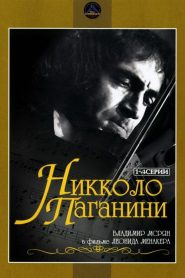 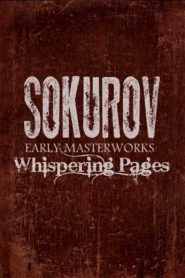 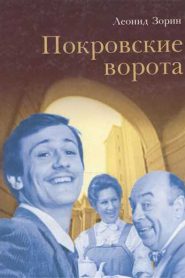 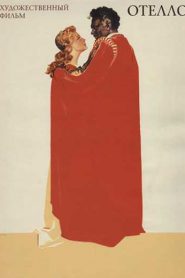 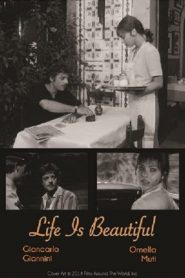 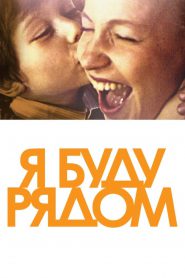