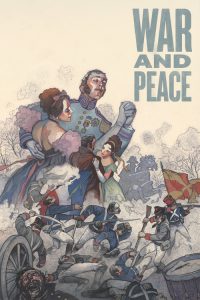 War and Peace (Война и мир / Voyna i mir) is a historical epic shot between 1961-1967 and released over 1965–67. This Soviet movie, co-written and directed by Sergei Bondarchuk, is of course an adaptation of Leo Tolstoy’s 1869 novel of the same name.

Like the book, the movie follows to main story-lines. One concerns the love between the young Countess Natasha Rostova (Ludmila Savelyeva) and Count Pierre Bezukhov (played by Sergei Bondarchuk himself). The other covers the War of 1812 – called the Great Patriotic War by Russians – and Napoleon’s invasion of Russia.

The movie came out in four installments:

You can watch all four installments above, except in the USA, where they are currently blocked. You can also find the War and Peace DVD here on Amazon. 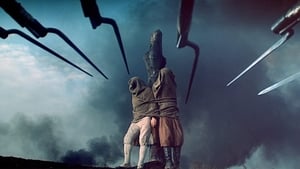