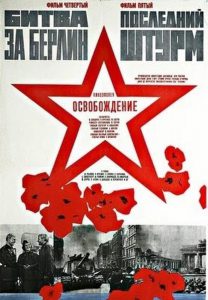 In this the fourth episode, “Battle of Berlin,” the Soviets start their assault on Berlin and Stalin negotiates with the other Allies.