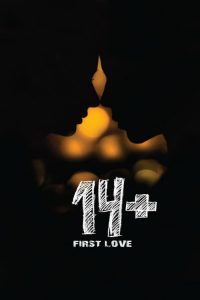 14+ is a Russian movie by Andrei Zaitsev. It was shot in 2013 and released in 2015. Of note is that Zaitsev cast inexperienced teenagers that he found on the Russian social network, Vkontakte, as the film’s main characters.

The movie is a modern retelling of Romeo and Juliet. In it, two Russian teenagers, Alesha and Vika, fall in love, despite the fact that they come from rival schools. 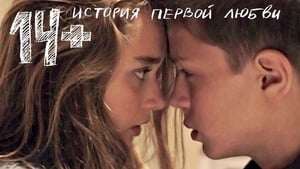