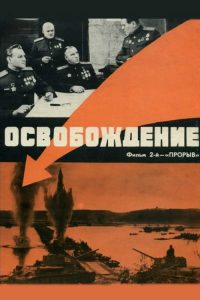 This the second episode, “The Break Through” features the Allies’ landing in Sicily and the Soviet liberation of Kyiv.