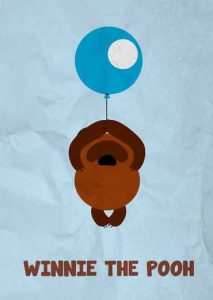 This is the first episode in the three-part Russian Winnie-the-Pooh series. In this episode, Pooh attempts to take honey from a beehive with the help of a floating balloon. 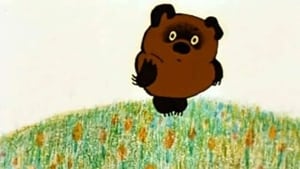