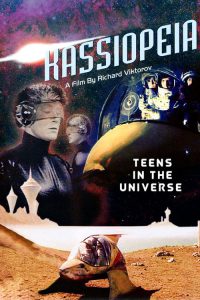 Teens in the Universe

What did Soviet children dream of in the 1970s? Of course, they dreamed about space flights and cosmic journeys to distant uncharted planets.

These dreams were fulfilled with the help of some enthusiastic artistic visionaries, including the director of Teens in the Universe, Richard Viktorov. He also created Moscow-Cassiopeia and To The Stars By Hard Ways.

All Richard Viktorov films are enjoyable in their own way. They’re also unique in a way that I’m surprised hasn’t been copied by Hollywood filmmakers. In Teens in the Universe, intelligent inhabitants of a distant planet in the Cassiopeia constellation transmit a signal to earth calling for help. A Soviet space mission is assembled. And because the journey to Cassiopeia will take thirty years, the crew is decided to be made up of voyagers no older than 15 years old. This is a concept I didn’t know I had been dying to see created! 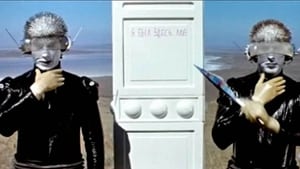