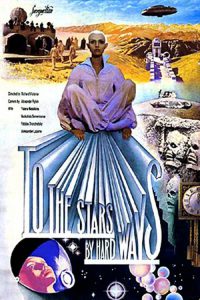 To The Stars By Hard Ways

To The Stars By Hard Ways (aka Through Thorns to the Stars) is a 1980s Soviet sci-fi film about an intergalactic rescue expedition.

It’s the 23rd century. The spaceship, Pushkin, comes across an alien ship that crashed. Onboard are the dead bodies of the humanoid crew, except for one surviving woman.

When revived, the woman remembers nothing of the accident. On the insistence of a Soviet researcher, she is brought back to earth to be examined.

On earth, she adapts well to human life. However, she is troubled by vague memories of a mission assigned to her. Meanwhile, in the far corner of the Universe, her home planet, Dessa, is dying from pollution and depletion of resources… 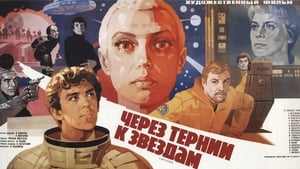