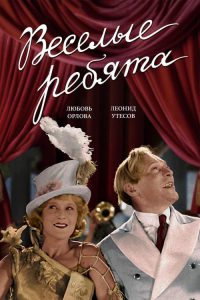 Jolly Fellows, also known as Moscow Laughs, was the first Soviet musical film. Director, Grigori Aleksandrov, wowed not just domestic audiences, but also the international awards circuit: he won a prize for his directing at the Second Venice Film Festival.

The plot of the film is a hilarious story that takes place between Odessa and Moscow in the 1930s. A young shepherd is mistaken for a fashionable, foreign concert star. After a series of wild musical adventures, he ends up leading a jazz band and soon finds himself invited to perform at the Bolshoi Theater in Moscow.

If you enjoy Jolly Fellow, you should absolutely check out two other classic musicals from Aleksandrov: Volga-Volga and Circus. 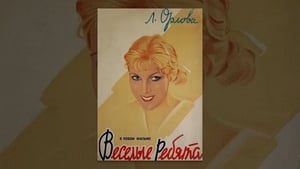 Arnold Arnold
Fraschini - the conductor from Paraguay (as G. Arnold)