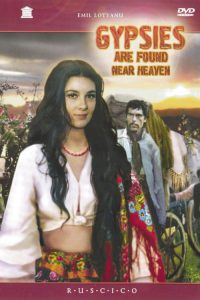 This colourful, music-filled and sensual melodrama based on early stories by Maxim Gorky tells the fatal love story between the beautiful and rebellious girl Rada and the handsome horse thief Zobar. The story is set in early 20th century Bessarabia, now part of Moldova, then belonging to the Austro-Hungarian Empire.