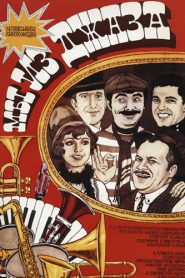 IMDb: 7.2 1983 89 min 1784 views
We’re from Jazz or Jazzman is all about the difficult path the formation of jazz took in the Soviet Union. Kostya Ivanov is a student in a ...
ComedyFreeMusic

IMDb: 8.1 1980 6794 views
The Adventures of Sherlock Holmes and Dr. Watson is a series of five films produced by Lenfilm for the Soviet Central Television, split into ...
ActionAdventureCrimeDramaMystery 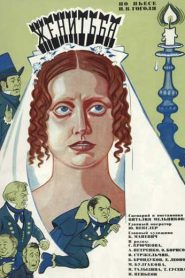 IMDb: 7.1 1977 99 min 2730 views
Deciding that it is time he was married, Podkolyosin, a long-time bachelor (and minor court councillor), engages a matchmaker, Fyokla, to find ...
ComedyFree 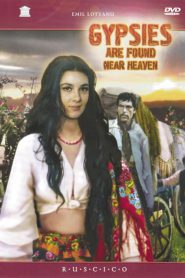 IMDb: 7.5 1976 101 min 9862 views
This colourful, music-filled and sensual melodrama based on early stories by Maxim Gorky tells the fatal love story between the beautiful and ...
DramaFreeRomance

IMDb: 8.0 1979 89 min 4627 views
Andrey Pavlovich Buzykin, who makes a living by teaching at an institute and translating English literature, is cheating on his wife. ...
ComedyDramaFree 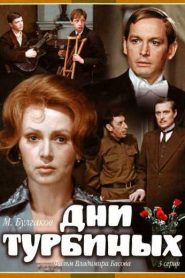