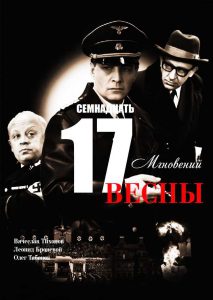 Can you name the TV show that was more popular than Cheers or Seinfeld and that also contributed to Vladimir Putin’s rise to power? Well, have a vatrushka on me if you correctly named the Soviet Union’s answer to James Bond – Seventeen Moments of Spring!

It’s February 1945. Allied forces are fighting on German soil, in both the West and the East. Clearly, Nazi’s Germany’s days are numbered.However, Soviet paranoia is only rising, and quite justifiably so. The Soviets worry that the Nazis are conducting secret negotiations with the Americans to set up a separate peace treaty. And so, Soviet spy, Maxim Isaev, operating as Max Otto von Stierlitz, is directed to find out what’s going on.

Interested in watching yet? Maybe these facts will intrigue you: 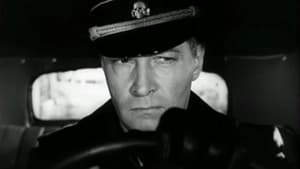