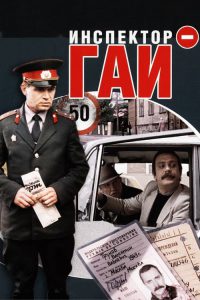 Traffic Officer (Инспектор ГАИ) is a fun Soviet comedy about on a perpetual feud between a traffic policeman and a powerful businessman.

One day, the honest and principled traffic officer, Peter Zykin, gets the director of a service station’s driver’s license suspended. The director, played by cinematic giant, Nikita Mikhalkov, is an authoritative and unscrupulous man. He proceeds to declare a war of harassment on the officer.

Also, when comparing this film from the early 1980s to earlier Soviet movies, it’s pretty interesting in and of itself to see a Soviet businessman taking a central role. 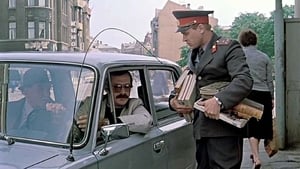