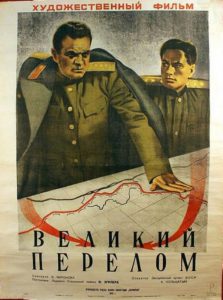 The Turning Point is a classic Soviet war film released in 1945 that told the story of the Battle of Stalingrad in 1942. For five long, cold months, the Red Army resisted the German offensive. To give Stalingrad to the enemy meant losing the war. Still, it seemed almost impossible to keep the bombed out city.

Exciting to watch, this gripping film by Fridrikh Ermler went on to win the Grand Prix at the first Cannes International Film Festival in 1946. 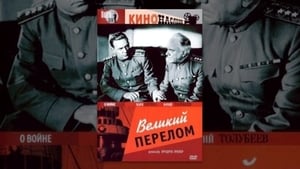