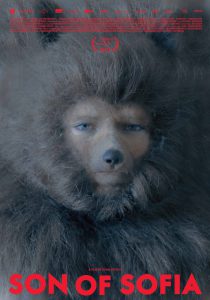 Son of Sofia (Ο Γιος της Σοφίας) is an interesting Russian-Greek co-production about a young Russian boy who visits his mother in Athens during the 2004 Olympic games. The young boy, Misha, is a taciturn, melancholic child who dearly misses his mother after years of separation. He is in for a surprise once he gets to Athens, though, as he unexpectedly discovers that his mother has married an older Greek man he has never met – Mr. Nikos. The triangle that Misha, his mother, and Mr. Nikos form is a Greek tragedy in the making. Disturbing needs for affection and hidden secrets make Son of Sofia a film you won’t want to miss!