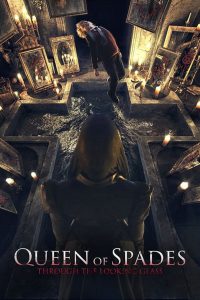 Queen of Spades: Through the Looking Glass

Queen of Spades: Through the Looking Glass (Пиковая дама: Зазеркалье) is a thrilling Russian horror movie about a murderous ghost at an old boarding school. This chilling film is set at a private boarding school located in a 19th century manor house. A group of schoolchildren hear gruesome rumors about the first mistress of the house, a bloody countess who murdered 19 children. One day while exploring a creepy, abandoned wing of the building, the children discover an ancient mirror through which they summon the mistress’s ghost – the spirit of the Queen of Spades. During their incantation of this brutal ghost, the children request she fulfill their most secret desires. However, they are unaware that the price of fulfilling their every whim will be their souls. And the Queen of Spades will not rest until she has captured them all. 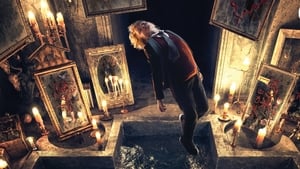