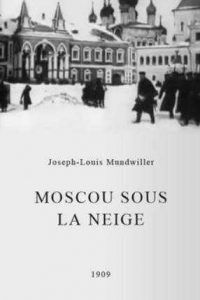 Moscow Clad in Snow is a short documentary shot by the French Pathé Frères studio showing wintertime Moscow over a hundred years ago. In stunning quality for its time, the film gives a beautiful tour of several Moscow landmarks:

The film was created as a sort of travelogue. It was marketed to French audiences as an exciting window into exotic Russia. Scenes of everyday life are intermingled with gorgeous panning shots of some of the famous sites of Moscow. All in all, this is an excellent early film that’s well worth the watch. 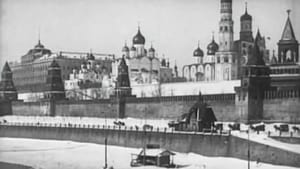