IMDb: 7.1 1967 106 min 2099 views
A portrait of a Russian community in the late 19th century based on Chekhov’s stories, featuring the author as observer and narrator.
DramaFreeHistory

IMDb: 6.8 1961 88 min 1719 views
Young Lena becomes a chief manager of a workers’ club. The problem is this club is not constructed yet and finishing it takes too much ...
ComedyFree

IMDb: 7.2 1954 101 min 2354 views
The story is about heiress of the circus family who organizes show “Let’s get married” right in the cage for the tigers.
ActionComedyFreeRomance 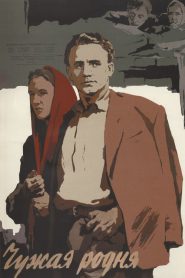