IMDb: 6.7 1993 78 min 3638 views
Russian countess in 1893 has strange dreams about herself living a life as a dishwasher in 1993 Moscow after dissolution of the USSR.
ComedyFantasyFreeHistory

IMDb: 6.3 2009 83 min 3910 views
Simultaneously nihilistic and heartening, Ward No. 6 is based on a story by Chekov, in which a psychiatric doctor becomes a patient in his own ...
DramaFree 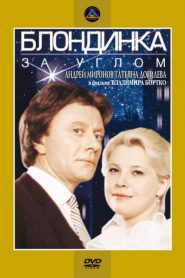 IMDb: 6.5 1983 83 min 2337 views
An unemployed astrophysicist finds a job of a docker at a grocery store, where he falls in love with a street-wise saleswoman in the produce ...
ComedyFreeRomance

IMDb: 7.6 1989 103 min 3759 views
An engineer in charge of the production line of a factory in Moscow is sent to a small town to try to specify the distributor the new dimensions ...
ComedyDramaFreeScience Fiction 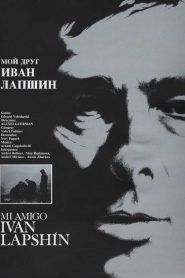 IMDb: 7.9 1987 137 min 3206 views
A disturbing psychological thriller based on the classic novel by Agatha Christie. Ten strangers are forced to come face to face with their dark ...
CrimeFreeMystery