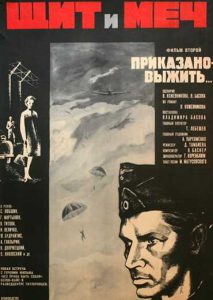 The year is 1940 and Nazi Germany is at the height of its military prowess, having captured most of Europe and eyeing the Soviet Union to the East. The Russian military command suspects hostile intent from Germany and so arranges for its spies to infiltrate ranks of the German military and the SS. Alexander Belov is a Russian spy, who travels from Soviet-held Latvia to Nazi Germany under an alias of Johann Weiss. His mastery of the German language, steel nerves and an ability to manipulate others help him to use his connections in the SS to ascend the ladder of the German intelligence. He uses his position to identify sympathetic Germans, who help him to procure vital intelligence, and to help local resistance movements in their collective fight against Nazism. 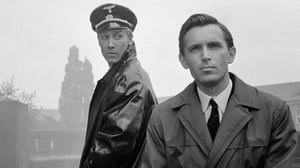 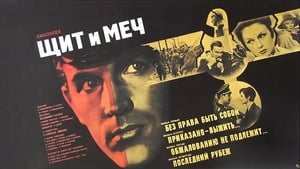 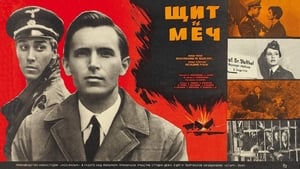 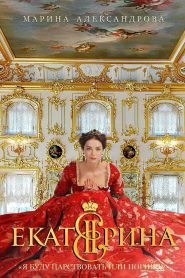