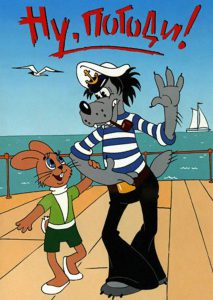 Nu, pogodi! is a Soviet/Russian animated series produced by Soyuzmultfilm. The series was created in 1969 and became a popular cartoon of the Soviet Union. The latest episode was produced in 2012. The original film language is Russian but very little speech is used. The series follows the comical adventures of a mischievous yet artistic wolf [Volk], trying to catch a hare [Zayats]. The series has additional characters that usually either help the hare or interfere with the wolf’s plans. 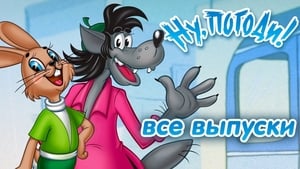 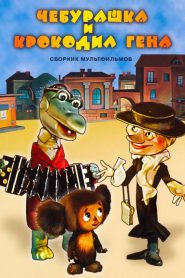