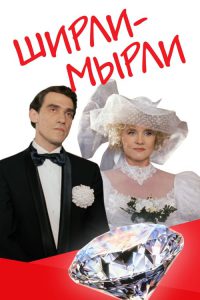 The story starts in a Siberia where world’s biggest diamond was found. It is so valuable that it may not only pay off the enormous national debt, but also allow every Russian citizen to move to the Canary Islands. However, Mafia plans to steal the massive gem but a notorious thief, Vasia, ruins their plans. Mafia and militia begin chasing him, but soon Vasia learns that he has brothers as between the chase he runs into well known Jewish conductor and a gypsy baron who are triplet brothers. 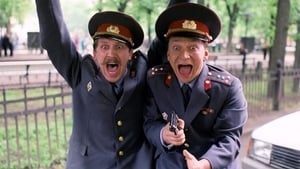