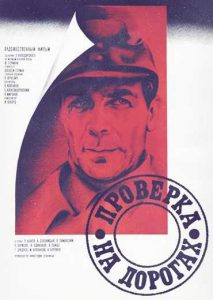 Trial on the Road (Проверка на дорогах) is the directorial debut of acclaimed director, Aleksey German. In English, it is also sometimes known as Checkpoint or Check up on the Road. Originally released in 1971, the film was censored and removed from circulation in the Soviet Union until 1986. German’s philosophical approach to the Soviet terms, “hero” and “traitor,” in his depiction of Soviet soldiers caused some controversy over the film.

The plot of Trial on the Road takes places in the winter of 1942, during the German occupation of much of the Soviet Union. A group of Soviet partisans tests a Red Army POW, Lazarev, who briefly collaborated with the Germans for his own survival. Eventually, instead of executing Lazarev for being a traitor, the partisans decide to give him the chance to reclaim his honor on the battlefield. In the end, Lazarev proves himself a hero, but dies in action. 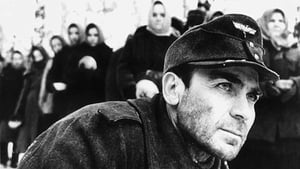 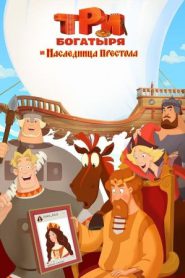 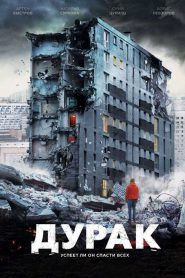 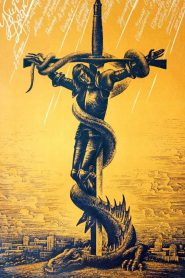 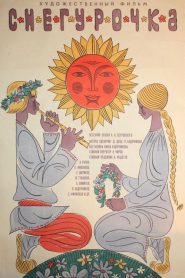