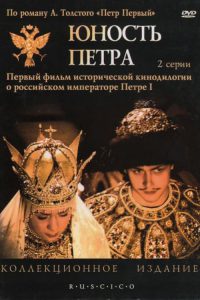 The Youth of Peter

The Youth of Peter is an epic film adaptation of Alexei Tolstoy’s novel, Peter the First. It tells the story of the rise of Russia’s first emperor, Peter the Great.

The plot begins at the end of the 17th century. Muscovy is mired in Boyar conspiracies and Streltsy riots. Tsarevna Sofya – the daughter of Tsar Alexei Mikhailovich Romanov and his first wife Maria Miloslavskaya – is trying with all her might to remove the young Peter from power.

Together with his mother, Peter goes to Preobrazhenskoye, and proves himself of having a strong will and inquiring mind. He excels in military matters and has such a disarming presence that soon even his enemies rally behind him. 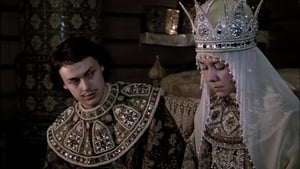