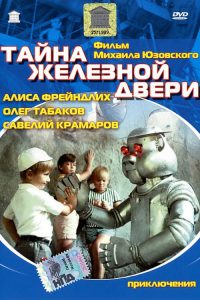 The Secret of the Iron Door is a film about your wishes being granted – something we all desire. One day, a bad boy fourth-grader named Tolya finds magic matches that fulfill any of his desires. The thing is, the magician who thrust the box of matches on Tolya was a malevolent magician. And so, Tolya gents transported to a magical island where he goes through funny, wild adventures.

This fantasy tale is great for kids and offers lessons in morality in a constructive manner. Instead of being didactic or preachy, the film shows the children themselves figuring out the lessons of life. For example, right after Tolya gets his magic matches and wishes his mother would let him do anything, he soon realizes that that would spell chaos for her job and both their well-beings.

If this movie is something you or your kids like, another one you should enjoy is Kingdom of Crooked Mirrors by epic fantasy director, Aleksandr Rou. Just like that film’s crooked mirrors alter your perception of reality and make everything appear backwards, in the magic island in The Secret of the Iron Door, everything bad seems good and vice versa. 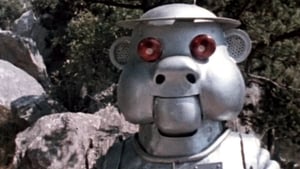