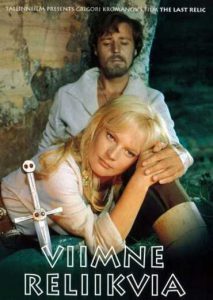 The Last Relic (Viimne reliikvia) is a 1969 Estonian film based on a historical novel by Eduard Bornhöhe. The film was extremely popular when it came out and continues to enjoy a cult movie status today.

When the movie first came out, over half of Estonia saw it in theaters and it broke the all time Soviet box office record, selling selling 44.9 million tickets. As such, The Last Relic is generally considered the crown jewel of Estonian cinema.

The movie’s plot is a medieval love story, full of adventures. In one of the Livonian aristocratic house, the old knight Risbiter dies. He bequeathes his son a chest with the relics of Saint Brigitte.

Meanwhile, some nearby monks want to take possession of the relics to increase the fame and income of their monastery.

And so, they come to a deal. The young heir agrees to cede the relics in exchange for the hand in marriage of the beautiful Agnes von Mönnikhausen, the abbess’s niece.

However, during a walk in the forest, the young Risbiter and Agnes come upon a “free man,” Gabriel, who falls in love with Agnes at first sight and immediately sets out to conquer her heart. 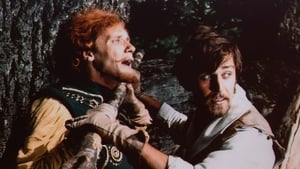 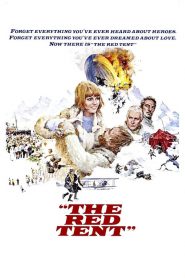 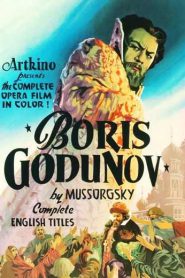 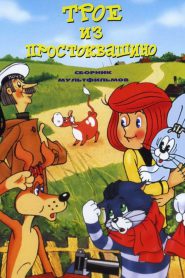 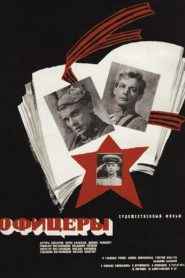