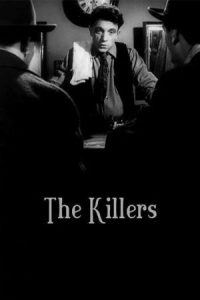 The Killers (Убийцы) was Andrei Tarkovsky’s first film. He co-directed this short film along with his classmates, Alexander Gordon and Marika Beiku, while studying at the VGIK film school.

Ernest Hemingway’s collected works had just been published for the first time in the Soviet Union and so Tarkovsky suggested they base this film on one of his works. This marked the first time the VGIK school had approved a student film based on a foreign work.

The Killers is split into three scenes. The first and last scenes are the ones directed by Tarkovsky himself. Tarkovsky acted in the film, playing the whistling customer.