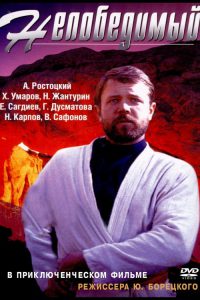 The plot is set in Soviet Russia in the 1920s. A former Red Army Soldier,
Andrei Khromov, is obsessed with the idea of ​​creating a new type of “self-defense without weapons.” To this end, he travels to Central Asia to get acquainted with the local martial arts, namely the wrestling form, Kurash.

During his journey, he gets into a number of difficult situations, but all the same leaves them with honor and increased skill. Watch for some beautiful Sambo! 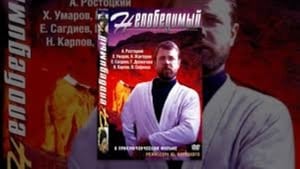