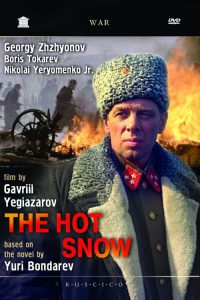 In November, 1942, near the Volga, Stanlingrad is under siege of Commander Friederich Paulus and his 330,000 men. The Russian high command unleashes an operation to protect the Mishkova River to avoid that about four hundred tanks join Paulus’ army. The Soviet artillery soldiers protect their position with their lives in a bloodshed with few survivors. 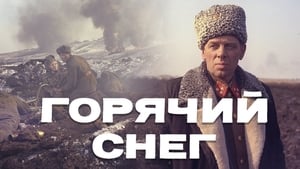