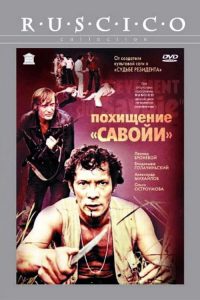 Based on the story, Flight 627, by A. Schepersky, The Hijacking of ‘Savoy’ is a fun, relatively unknown adventure that is a one-of-a-kind in Soviet film. Polish schoolboy, Janek, and a Russian girl, Tanya, who happens to be on his flight, get into shenanigans in the wilds of South America. Hijackers land their plane somewhere in Brazil. Soon enough we uncover a vast former Nazi criminal conspiracy engaged in the production of drugs. 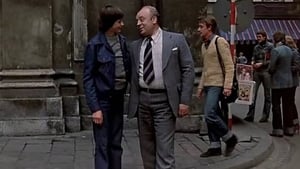