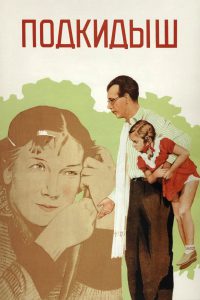 The Foundling (Подкидыш) is a Soviet comedy from 1940 directed by Tatyana Lukashevich. This movie is a childhood classic for many Russians from that era and serves as an interesting example of what Soviet cinema was like right before WWII.

The plot of The Foundling follows the escapades of a young girl, Natasha, when she gets lost in Moscow. While her older brother, Yura, is left to look after her, the curious Natsha slips out of the door when Yura’s classmates are visiting. Talkative and intelligent, Natasha is not shy as she roams the streets of Moscow. Rather, she does not hesitate to chat to adults as she goes along her merry way. Her only problem is that she does not know her own address! 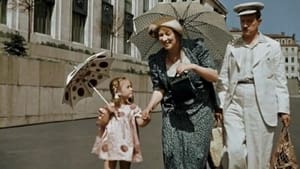