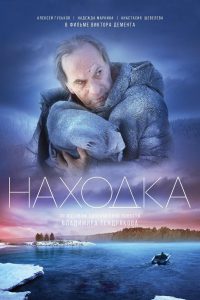 The Find (Находка) is a 2015 Russian drama film based on the story of the same name by the outstanding Soviet writer, Vladimir Tendryakov. The film’s main character, Trofim Rusanov, works as a senior inspector at a fishery. A frank and principled person, he considers himself the picture of a lawful, upright citizen. Meanwhile, he thinks of everyone around him as bribe-takers and thieves. Trofim has no family, and he devotes all his time to work. One day on his usual walk through the taiga forest, Trofim makes a shocking discovery – a baby abandoned in the woods. This event completely overturns his idea of ​​life and of himself. Watch The Find to witness a moving human drama unfold against the stunning backdrop of Russian nature – snow-covered landscapes and a silent white sky. Discover how a humbug man changes his view on life, as he tries to do right by an abandoned child. 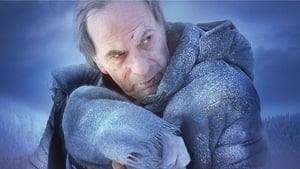