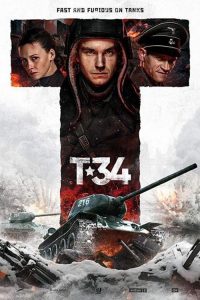 T-34 is a recent Russian WWII movie about a group of Russian soldiers who escape from the Nazis in a T-34 tank. It’s available to stream free online here on Amazon.

Even at the beginning of WWII, the young Soviet tank commander Nikolai Ivushkin is involved in a hopeless battle against the unit of SS officer Klaus Jager. Miraculously Ivushkin survives and endures three long years as a prisoner of war. When the tide of the war turns and the Red Army is advancing towards the borders of the Third Reich, the German command prepares a rebuff with some unusual measures. Klaus Jager suggests training on captured Soviet soldiers and T-34 tanks. And so, the unyielding Ivushkin is forced to recruit a crew from his fellow prisoners of war to train German cadets. However, instead of treacherously teaching the enemy Soviet warfare, Ivushkin and his comrades kidnap the faithful T-34. 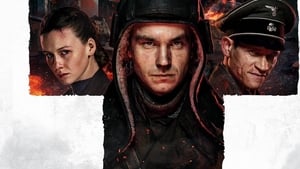