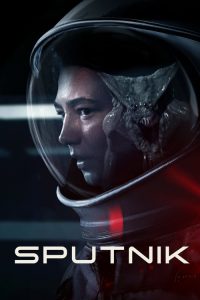 The only survivor did not come back aloneSep. 10, 2020Russia113 Min.Not Rated
Your rating: 0
8.7 14 votes
DramaHorrorScience Fiction

Sputnik is the biggest Russian film release of 2020. Set in 1983, the movie begins with a Soviet cosmonaut, Veshnyakov, surviving a mysterious crash landing. Back on earth and under observation, a renowned Russian doctor, Tatiana, is brought in to treat him. Soon enough, she becomes convinced that Veshnyakov’s body is hosting a dangerous alien. Tatiana faces a race against time to reveal what’s going on and also has personal reasons to fight for the life of the cosmonaut.

You can watch Sputnik here on Amazon. 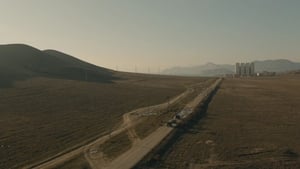