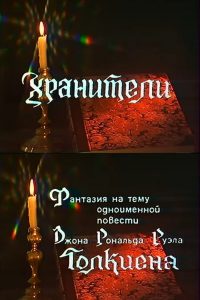 As announced in our Russian movie blog, The Keepers (Khraniteli) is a long lost, but now joyously rediscovered Soviet TV film adaptation of Tolkien’s The Lord of the Rings. The film covers the story of just the first book in the trilogy, The Fellowship of the Ring. Created with a paltry budget right before the collapse of the Soviet Union, this movie has a loveably low level of special effects and production value. It’s a little bizarre to realize that Peter Jackson’s magnificent version was made just 10 years after this Soviet one. Still, it’s a ton of fun to watch. Russian culture enthusiasts will appreciate the film’s late Soviet aesthetics (e.g. unmistakably out-of-place electronic music score) and Tolkien fans will relish, among other things, witnessing Tom Bombadil on screen for the first time!

Unfortunately the film doesn’t yet have English subtitles. To help you follow along with the story, here are some key plot points with timing markers below: 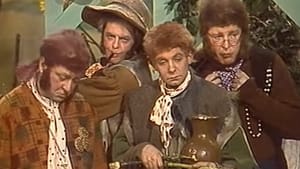