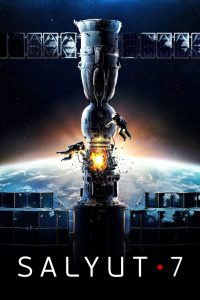 Salyut-7 (Салют-7) is an exciting recent Russian sci-fi film that dramatizes the true story behind the most daring space rescue mission you’ve never heard of. In 1985, the Salyut-7 low orbiting Soviet space station lost contact with ground control. Following this, a rescue mission is launched. Two cosmonauts and friends, Vladimir Dzhanibekov and Viktor Savinykh, are instructed to secure the space station and rescue its crew. Soon enough they reach this uncontrollable flying object and make a terrible discovery. All of Salyut-7’s electronics are covered in ice. Worse yet, if the ice melts to water, it will fry the entire station. The two cosmonaut friends immediately understand the chances of them returning home are slim. Nevertheless, they won’t disobey their orders and heroically continue on trying to save the station. 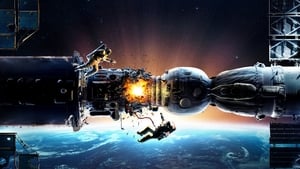