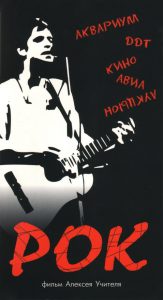 Rock (Рок) is a cult documentary by acclaimed director, Alexei Uchitel. Better than any other film, it shows the life of the underground rock music scene in the Soviet Union in the 1980s. Combining interviews and live concert footage, you’ll see bands like “Akvarium,” “Avia,” “Auktyon,” “DDT,” and “Kino” (of Viktor Tsoi fame).

Despite the broad popularity and social influence of these groups, at the time they were never shown on television. As such, the rare glimpse that Rock gives to this time is very special. The film is well worth watching to witness the antagonism the music scene and official party line caused each other during Perestroika. And, of course, the music itself is fantastic. 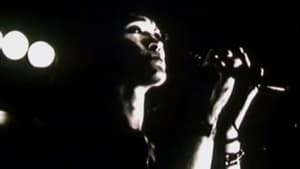