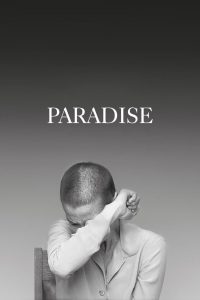 Paradise (Рай) is a a brilliant historical drama directed by Andrei Konchalovsky. The film was highly acclaimed in the festival circuit upon its release, earning Konchalovsky the Silver Lion for Best Director at the Venice Film Festival.

In this nail-biting movie, we see the fates of three heroes decided. One is part of the French Resistance Olga. Another an noble family émigré. And the third is a German SS officer. Paradise is a heartfelt confession of these three people’s delusions, sins, grievances, and secrets. The most poignant and painful moments of confession come to life when it becomes possible to rescue of two Jewish boys form certain death. Put in the most difficult position, the main characters face the question, is it possible to escape punishment and not doom yourself to a mental prison for the rest of your life?