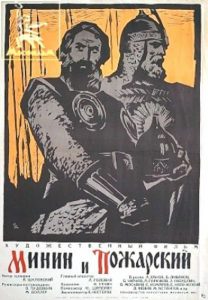 Minin and Pozharsky is a historical epic created by rock stars of the Soviet cultural establishment. The creator of the story, Viktor Shklovsky, was one of the most important literary theorists of the 20th century. Meanwhile, the film’s co-directors, Mikhail Doller and Vsevolod Pudovkin, were some of the most forward-thinking cinematic practitioners of their day.

The movie takes place at the beginning of the 17th century. This period is infamously called “The Time of Troubles,” and is a time when Poland was dominating Russia.  In the film, the Russian merchants, Kuzma Minin and Nelyub Ovtsin come to one devastated village and save the peasants from their flaming huts. Later that winter, a peasant that Minin saves comes to a monastery near Moscow and meets the local Prince Dmitry Pozharsky. Soon the fates of Minin and Pozharsky intertwine as the two leaders lead an uprising against the Polish invaders.

This gorgeous film is certainly worth seeing for its beautiful cinema alone. On top of that, its historical context before and subsequent propaganda use during WWII makes it a fascinating watch. 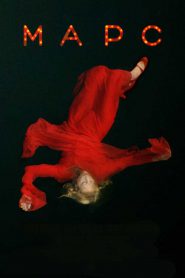 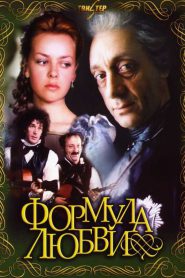 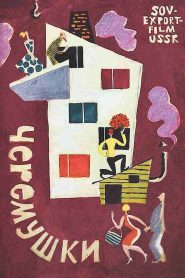