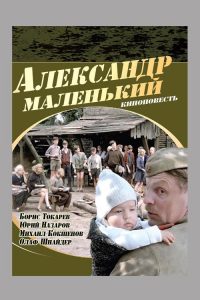 Little Alexander is a story about the end of WWII. It’s May, 1945 and Soviet soldiers in Germany are making efforts to create conditions for peacetime life.

In a small German town, Red Army troops are conducting an operation to restore an orphanage. Of course, such an institution is itself a symbol for all the children who lost their parents to the war. However, the appearance of a newborn, Alexander, at the door of the shelter signifies the possibility for the beginning of a new life without war. 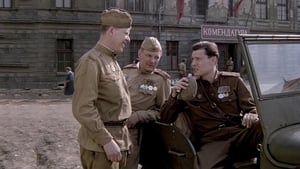