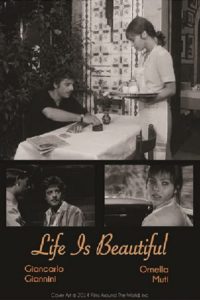 Life is Beautiful, also known as Betrayed, is a joint Soviet-Italian film production directed by Grigory Chukhray. The main character of the movie, the former pilot Antonio Murillo, works as a taxi driver, but recalls the old days when he used to be master of the sky. His country is dominated by a dictatorial government that does not accept freedom of speech and democracy. Antonio’s strong character remains intact though. Previously, he had been stripped of his military rank for failure to comply with an order to open fire on a ship full of civilians attempting to flee the country. Now he leads a quiet and unremarkable life, trying not to get into trouble. But meeting the beautiful waitress Maria radically changes his peaceful life. She turns out to be a member of an underground resistance which is in the midst of preparing an armed uprising. And so, by the will of fate, Antonio himself becomes a revolutionary. However, he is soon is arrested and thrown behind bars. 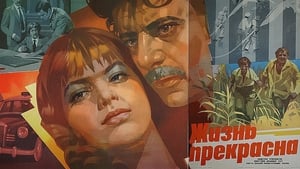 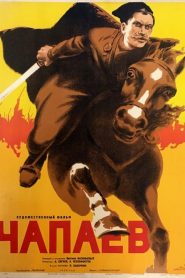 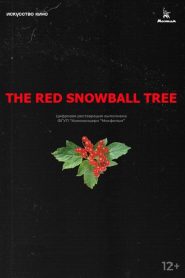 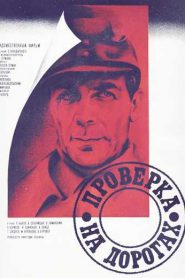 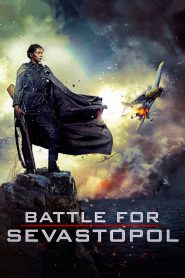