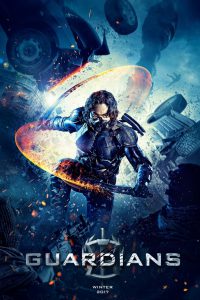 Guardians (Защитники) is a Russian superhero blockbuster film from 2017. Set during the Cold War, Guardians tells the story of a secret organization, Patriot, which is made up of superheroes representing several Soviet republics. The superheroes’ powers relate to where they come from. For example, Arsus, a hero from Siberia, has superhuman strength and the ability to turn into a bear. Forced to hide their talents, the heroes live waiting to defend their country only when a genuine threat comes up. Such a menace emerges when the villain, August Kuratov, sets about creating an army of clones to capture first Moscow, and then the whole world. Watch this fun, action packed movie to find out how these awesome Soviet superheroes fare against Kuratov and his clones. Please note, though, while the film often gets compared to, and is indeed largely based off of the Hollywood hit, Guardians of the Galaxy, it is not quite up to the same level of production value. 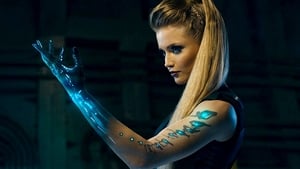