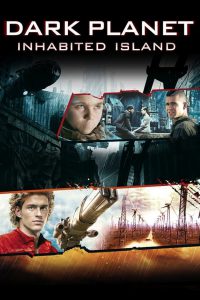 Dark Planet (Обитаемый остров), also known as The Inhabited Island is an excellent Russian sci-fi film based on a novel by the Strugatsky brothers. The film joins an impressive club of memorable Strugatsky brothers adaptations, including Tarkovsky’s Stalker and Sokurov’s Days of the Eclipse. Also, uniquely Boris Strugatsky himself took part in the creation of Dark Planet.

Dark Planet is set in the year 2157. Maxim Kammerer, a pilot for the Free Search Group, is forced to make an emergency landing on an unknown planet.  He is forced to stay there for some time and interacts with the locals. He finds that life in this planet operates with many of the features of the 20th century: social strife, a deteriorating environment, and ruling militaristic dictatorship. The movie is a direct allegory to the political realities of our past and present. It features some incredibly powerful acting such that you really feel immersed in the tragedy of what is happening on screen.

Dark Planet is definitely worth a watch. And if you like it, consider seeing its sequel, Dark Planet 2: Rebellion. 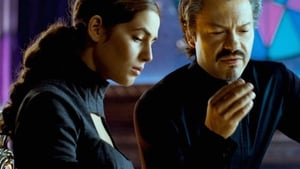