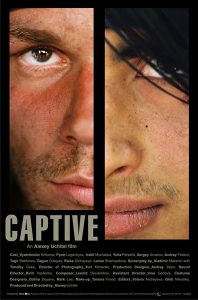 Captive is a Russian-Bulgarian film by acclaimed director, Alexei Uchitel. It is based on the novel by Vladimir Makanin, “Prisoner of the Caucasus.” Set during the Chechen War in the summer of 2000, Captive tells the tragic story of a young Chechen and his Russian captor.

After their convoy is ambushed, two Russian soldiers take a Chechen prisoner. Soon, the young Chechen, Jamal, and the older Russian soldier, Rubakhin, form a bond. However, after a failed prisoner exchange, Rubakhin faces a terrible choice of what to do with Jamal when he won’t stop attracting attention. 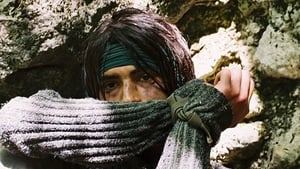