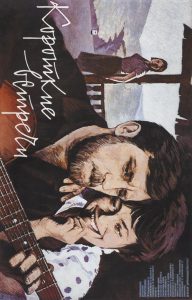 Brief Encounters is a beautiful rom-com by famed director, Kira Muratova. In the film, Nadia leaves her village for the big city where she meets the charming geologist, Maxim. She falls in love with him and goes to visit him at his home. There, however, she meets his wife.

As it turns out, Maxim is rarely home. Instead, his wife, Valentina, only sees him in between his geological expeditions. Not suspecting a thing, Valentina invites Nadia in and hires her as a maid.

Watch to find out how this ménage à trois turns out as well as to witness Vladimir Vysotsky, the great singer-songwriter, in the role of Maxim. 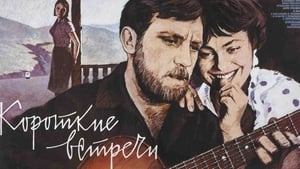 Aleksey Glazyrin
(as A. Glazyrin)