A Visitor to a Museum

A Visitor to a Museum is a 1989 film directed by Konstantin Lopushansky. Like his earlier 1986 work, Dead Man’s Letters, it explores what a post-apocalyptic world would look like and how humans search for truth and meaning.

An ambiguous tale, this movie takes place in a world ruined by some sort of ecological disaster. Meanwhile, a large share of humans consist of deformed mutants. The protagonist of the film is a man who remains the human appearance and way of thinking as we know it. He is on a journey to visit a flooded museum. For one week a year, the tides shift such that one can walk along the ocean floor to visit this site. And so, he goes there in search of a portal he believes leads to another world. 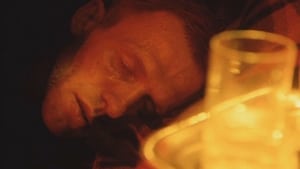 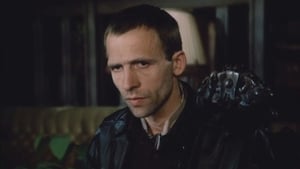 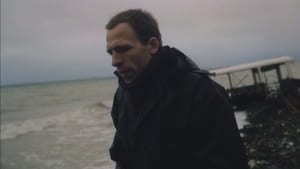